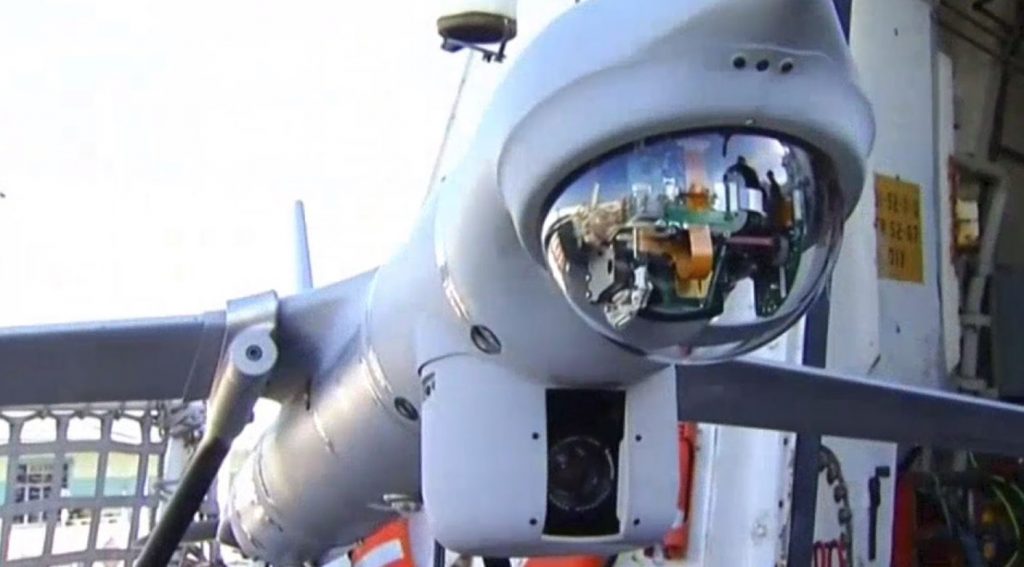 Nowhere has the relentless march of technology and development been more prevalent than in the field of airborne search and rescue.

Advances in sensors, cameras, data transmission technology, navigation systems and airframe design, to say nothing of the rise of unmanned aerial systems, have transformed a task that by sheer cost and logistics was originally the preserve of government and military agencies alone.

Freed from the belt-and- braces survivability requirements of military users, civil electro-optical and infrared sensors, radars and communications products have become lighter, smaller and easier to integrate. Interface and usability advances mean a single operator can perform roles that previously required several, and single and twin-engine aircraft and helicopters now have capability previously only found in large, heavy and complex military platforms.

Such is the availability of these technologies on the civil market that defence forces around the world are relinquishing their civil search and rescue roles to contracted civil operators. These operators are often proving they can do it more cheaply and in some cases better, with a culture and concept of operations geared directly to the civil surveillance and rescue tasks that make up the bulk of any national program.

In many cases advances have been aimed at improving performance of traditional systems such as radar and infrared. But some innovators have turned traditional doctrine on its head, repurposing existing technologies in ground breaking new roles.

Australia’s Sentient Vision Systems has turned airframe mounted digital cameras in to “optical radar”, offering the “track while scan”, wide area surveillance capability and interrogation functions of traditional radar from an optical system that emits no energy, minimises data transmission requirements to ground stations and uses a simple graphical interface that also allows users to slave an aircraft’s primary sensor to any desired contact with the click of a mouse.

ViDAR uses airframe-mounted single or multiple 9-megapixel cameras, which scan the ocean’s surface in a 180-degree arc from any UAS, helicopter or aircraft, imaging a swathe of ocean up to 20 nautical miles wide. Its onboard software autonomously detects any object on the surface of the ocean, flags it on the sensor operator’s screen, and captures and displays a digital still image.

Operators simply watch the passing ant trail of images across their screen to see what the aircraft is detecting in its assigned surveillance area. With a mouse click they can cross-cue the aircraft’s primary sensor, such as an infra-red or daylight TV camera turret, to investigate the contact. ViDAR’s onboard processing system ensures only detected targets are transmitted for analysis, dramatically reducing bandwidth requirements.

In US Coastguard trials ViDAR identified small boats at a range of 17.7 nautical miles, a life raft at 3.7 nautical miles and a mannequin representing a person in the water at 1.5 nautical miles. In trials on small unmanned aerial systems, ViDAR demonstrated that it could search an area 80 times the size of a standard UAS in a single sortie.

ViDAR is already in service aboard the Australian Maritime Safety Authority’s four highly modified Challenger 604 search and rescue aircraft, and with the Royal Australian Navy on Boeing’s Insitu.