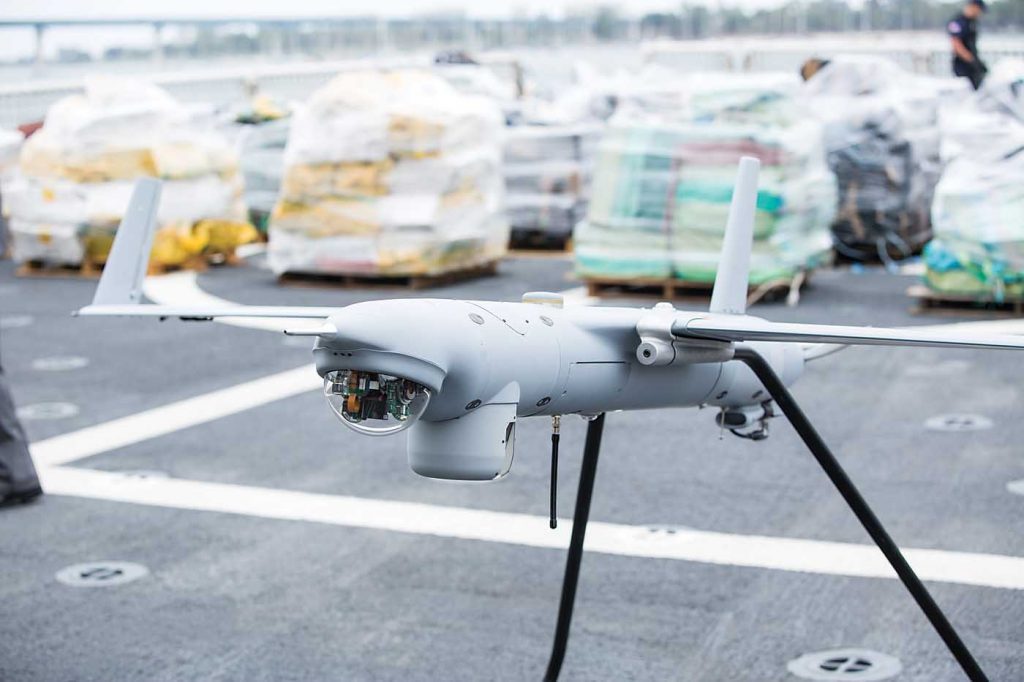 Bourassa explained that before he would use the EO/IR camera to search street to street and now he can search an entire block. In one example, he coordinated the takedown of an armed and violent escaped convict at night hiding in the forest. Using the Kestrel overlay, he tracked the entire tactical team and their K9 dogs using the MTI software during the apprehension of the suspect, which drastically increased his situational awareness.

Flying a camera with the Kestrel, whether on a fixed-wing aircraft or helicopter, enables a search area 20 times larger than would be possible without such sophisticated software. The EO/IR sensor can be operated in a wide field of view to effectively search a large swath of land or ocean, which enables the software to automatically detect object movement independent of a human observer. The user can then zoom in digitally using a mission computer while maintaining a wide search area with the EO/IR payload.