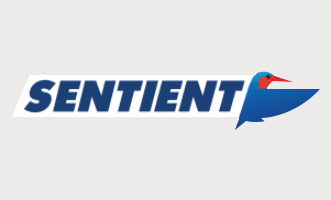 Melbourne, Australia– 8 October 2013 – Sentient has been recognised today at the Maritime Australia Limited Innovation Awards, taking home the Civil SME Innovation Grant – 2013 for its pioneering work in the field of automated object detection in the maritime environment.

Awarded for the first time at Pacific 2013 International Maritime Exposition, the innovation grant recognises and rewards the efforts and achievements of small and medium Australian enterprises in the commercial maritime industry. Vice Admiral Chris Ritchie AO, RANR, chairman of Maritime Australia Limited, congratulated Sentient on its Kestrel Maritime solution and presented the company with a cheque for $10,000.

“We are very honoured to receive this innovation award. The maritime environment is very challenging for aerial surveillance. The constantly changing surface of the sea makes detection and tracking of small objects very difficult for both humans and automated analysis systems”, said Dr Paul Boxer, Managing Director of Sentient.

“With Kestrel Maritime, we have developed a software solution that automates the detection of small objects on the surface of the ocean. Taking into account environmental effects such as whitecaps, clouds and sun glare, the software reliably detects small objects including those with low electronic signatures such as wooden boats or people in the water”, Dr Boxer explained.

Kestrel Maritime is a software solution that processes electro-optical (EO) and infrared (IR) full motion video from manned and unmanned aerial vehicles. Operating in real-time, the software is capable not only to detect small objects, but also high visibility objects such as life jackets whilst searching wide maritime areas. It assists operators with visual and audio cues, alerting them to the object location at the earliest opportunity.

“Being able to locate small boats or people in the water, under difficult conditions, in a short period of time, saves lives”, said Dr Boxer. Kestrel Maritime supports a wide range of maritime intelligence, surveillance and reconnaissance (ISR) patrol and search and rescue (SAR) missions. It is currently in use with organisations in Australia, USA and Canada. 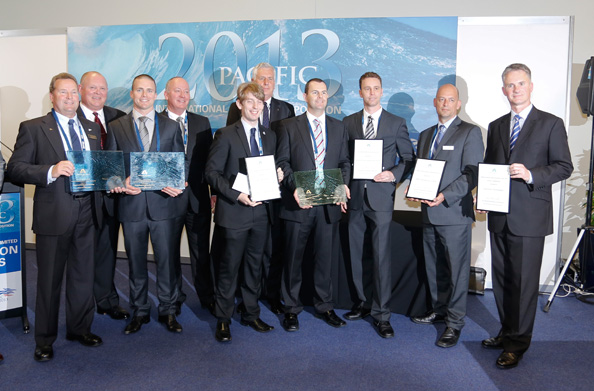 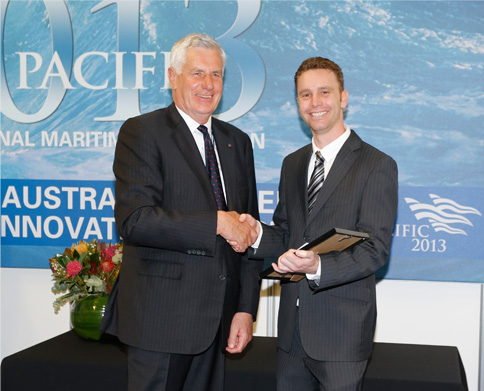