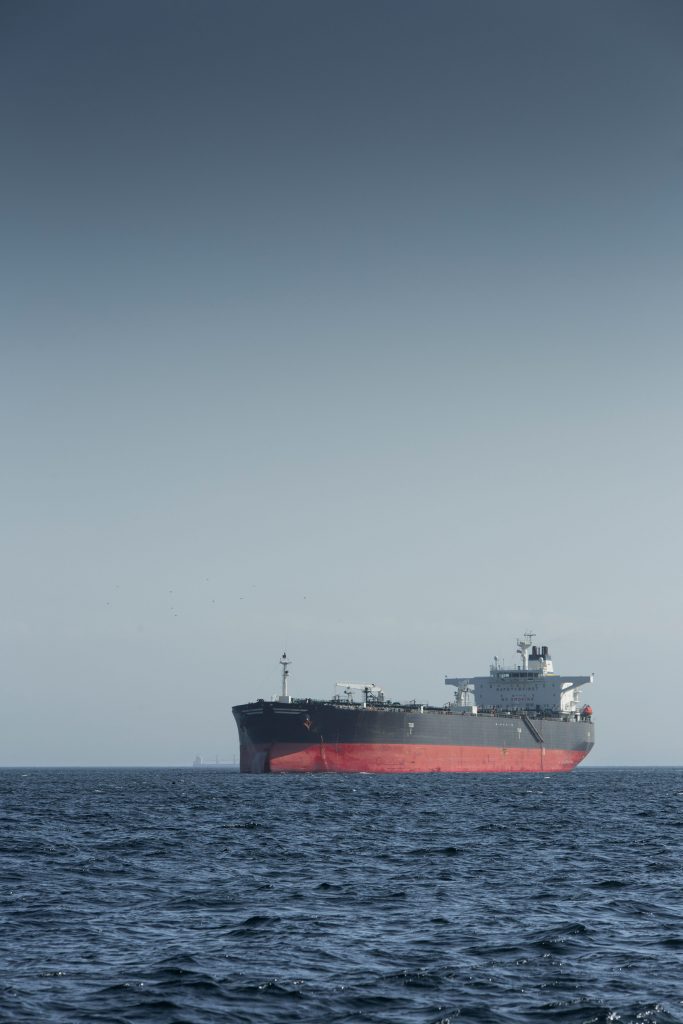 The string of attacks on oil tankers in the Gulf of Oman serve as a chilling reminder of how vulnerable commercial vessels are when set upon by aggressors in fast-moving craft that are hard to spot.

Two tankers were damaged on 13 June as a result of explosions, following four similar attacks in the early hours of 12 May.

Alarming footage appears to show the crew of what the US military says is an Iranian patrol boat removing a limpet mine from the hull of the Kokuka Courageous, the discovery of which had apparently caused the tanker’s crew to abandon ship.

Meanwhile, China’s government has warned shipping companies to implement heightened security measures aboard vessels passing through the Strait of Malacca.

Fending off small, agile craft carrying armed attackers – whether they be saboteurs or pirates – is a daunting prospect for the crews of large ships that might only be equipped with fairly limited countermeasures.

But if a targeted vessel has a means of identifying threats when they are still some distance away then they have a chance to mount a well-planned response.

According to counter-piracy guidance published by the International Maritime Organization (IMO), one of the fundamental elements of a plan to avoid being attacked by pirates is increasing vigilance so as not to be surprised.

“A proper, visible lookout is the most effective method of ship protection,” advises the IMO, which is the United Nations agency responsible for the security of shipping.

“It can help identify a suspicious approach or attack early on, allows defences to be deployed and can serve as an effective deterrent to would-be attackers.”

The importance of enhancing situational awareness cannot be overstated.

However, while a human lookout may well act as something of a deterrent, only an automated maritime search system can reliably and cost-effectively detect the sorts of small craft that might pose a serious threat to commercial vessels, every minute of every hour.

In fact, it is not just shipping companies that should consider introducing this kind of high-tech solution to better protect their crews, as well as their precious cargo.

Pirates have been known to attack naval forces, mistakenly or otherwise.

For instance, when operating west of the Seychelles in 2010, the US Navy frigate USS Nicholas captured a group of Somali pirates after being fired upon in an attack launched from a skiff.

The threat of terrorists targeting naval vessels remains a cause for concern, almost 20 years after the small-boat suicide attack on the USS Cole in Yemen.

In what is believed to be the first such attack, a remote-controlled boat laden with explosives was used to target a Saudi frigate in 2017 with deadly effect.

Small-boat attacks are also launched using many more than just one or two craft. An adversary can assault a large naval vessel by adopting swarm attack tactics in an effort to overwhelm its defences.

So how do you consistently detect potentially hostile small craft, including wooden or fibreglass boats that would be difficult to find using conventional search methods?

Developed by Australian company Sentient Vision Systems, ViDAR (Visual Detection and Ranging) is a wide-area optical search system that autonomously detects objects on the surface of the ocean in real time.

ViDAR has been put through real-world evaluations that resulted in automatic detection of a fast attack craft (FAC) at a range of 17 nautical miles and jet skis at 5 NM, when fitted to an unmanned aerial vehicle (UAV).

ViDAR could be mounted directly on a vessel, providing a warship with an added layer of protection against asymmetric threats or acting as a vital early-warning system for commercial vessels passing through high-risk areas.

Alternatively, this operationally proven system could be carried by a shipborne UAV or helicopter, offering enhanced perimeter protection.

ViDAR can be easily and seamlessly integrated with a vessel’s existing surveillance technology, and features an intuitive interface meaning no special training or experience is required to operate it.

“ViDAR is the world’s first optical radar, providing operators with a powerful search capability that automatically identifies threats in the maritime domain,” says Damien Tyrrell, director of business development for the Indo-Pacific at Sentient.

“Small, fast boats – which are hard to detect when relying on traditional radar – pose a risk to merchant and navy ships alike, particularly if they attack in a swarm. But when equipped with ViDAR, vessels are alerted to their presence well in advance; crucially, this warning gives crews time to react.”

As they reassess their preparedness, vessel operators should consider harnessing the power of artificial intelligence (AI)-enabled automation to enhance their surveillance capabilities, to keep their crews and ships safe.