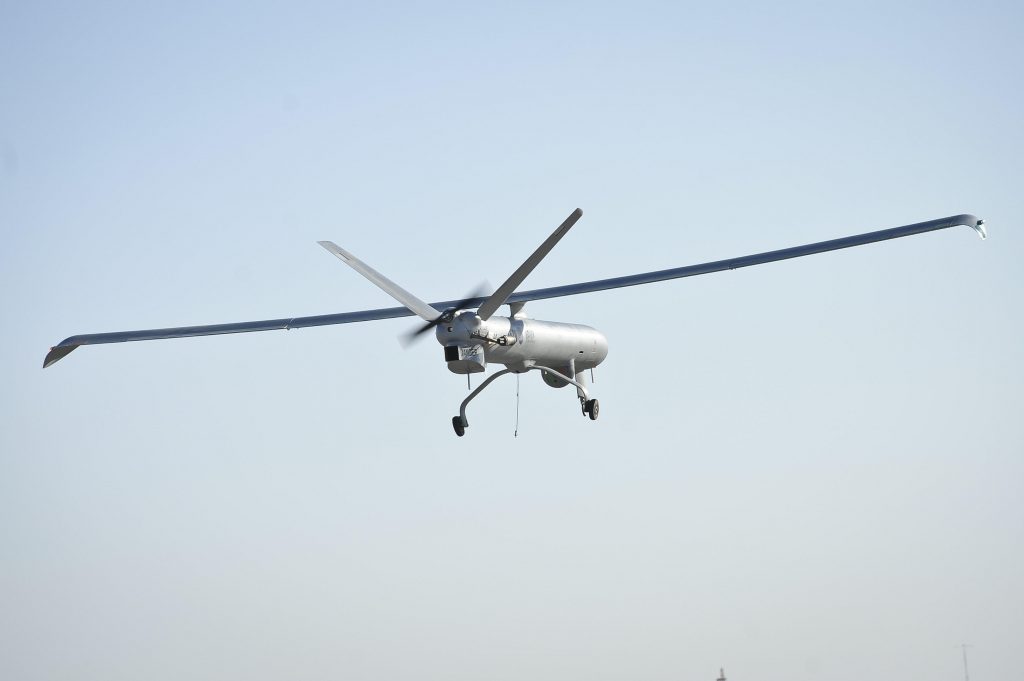 Challenging the economics of Maritime Patrol

The British government recently mounted a rush surveillance operation over the English Channel in response to a sudden surge in illegal immigration from continental Europe. The government was fortunate it could draw upon highly professional air crews and modern maritime patrol and transport aircraft to launch such an operation at very short notice. But the use of big, expensive aircraft such as the A400M Atlas and P-8A Poseidon to spot small pleasure boats with a few people aboard highlighted a problem that has afflicted Britons since the days of William the Conqueror: how do you keep an eye on what’s going on in the Channel without bankrupting yourself?

Any nation with maritime borders to protect faces the same problem. The coast and adjoining sea areas are potential highways for people and drug smugglers, for terrorists and even foreign invaders. You can’t respond effectively to what’s out there unless you actually know what’s out there.

Which is why today’s convergence of sensor and platform technologies is exciting for maritime security agencies. One of the simplest and cheapest templates for cost-effective aerial surveillance is based on a lightweight Unmanned Aerial Vehicle (UAV). The US Coastguard has developed a remarkably cost-effective capability built around Sentient Vision Systems’ ViDAR (for Visual detection and Ranging) mounted on the 28Kg Insitu ScanEagle UAV.

ViDAR, the world’s first passive, persistent, wide area, optical radar, has a proven detection rate for human head-size objects in the water of 96%, even in Sea State 6. That makes it essential for Search and Rescue (SAR) missions, and for policing and security missions. Many law-breakers deliberately use small wooden, GRP or rubber boats with a very small radar cross-section. Some threats consist of swarms of small, fast, stealthy boats. Detecting and tracking these using a conventional radar and EO/IR sensor is difficult and time-consuming, at best, and frequently impossible. ViDAR makes a vital difference.

ViDAR consists of multiple fixed, high resolution cameras with a combined Field of View of 180 degrees. An aircraft or UAV equipped with ViDAR can surveil a sea area up to 300 times faster than a similar aerial platform using traditional visual search techniques.

One small ship could easily carry a single ViDAR-equipped UAV. But there’s no technical reason why a ship or a shore base couldn’t launch and control multiple UAVs, especially when an emergency demands a rapid surge in surveillance effort. An airborne network of ViDAR-equipped UAVs and manned aircraft working cooperatively could conduct an immediate search very quickly and then mount a persistent effort for as long as a specific contingency requires. Between them, this airborne network would create and maintain a detailed Common Operating Picture (COP) across a substantial sea area, such as the Straits of Dover or the Florida Keys, at a fraction of the hourly cost of using larger manned maritime patrol and surveillance aircraft.

The hardest working humans in such a scenario wouldn’t necessarily be airborne: they’d be operators in a ship or shore base, monitoring data feeds, managing searches and providing Man In The Loop (MITL) flight and operational safety. Integrating separate sensor feeds from multiple airborne platforms to compile a detailed and accurate COP would be the job of an AI-enabled mission system.

Sentient Vision Systems points out another advantage of ViDAR: its low Size, Weight and Power (SWAP) demands. Equipping a UAV or manned aircraft becomes a relatively simple task – any aerial asset can become a SAR or surveillance asset quite rapidly. From large aircraft down to a hand-launched UAV, ViDAR is flexible enough to fit any platform.

ViDAR has been installed aboard a number of UAVs along with small manned aircraft such as the Piper Cub, Cessna 172/182, Twin Otter and Beechcraft Baron. It can use whatever power supply is available on the aircraft and the bandwidth requirements are much lower than for a streaming EO/IR sensor, so ViDAR is also data link agnostic. And because converting aircraft and UAVs to carry ViDAR is quick and easy, converting them back at the end of a lease period or charter is equally quick and cost-effective.

This all changes the economics of maritime surveillance significantly.

Maritime patrol has traditionally depended upon a persistent presence by a manned aircraft or helicopter with a battery of RF and optical sensors and search and navigation aids. But the COP consists only of what each aircraft can see so it is at best a small, detailed part of a bigger, more complex picture.

This change in the economics of surveillance means that it is becoming possible to mount a persistent airborne surveillance effort across a specific sea area, and to compile and then maintain a detailed COP across a wide area of interest at an affordable cost. Meanwhile, manned aircraft can be launched in response to specific contingencies: a suspected criminal or hostile act, or a rescue, rather than being airborne on a semi-permanent basis.

The savings in hourly running costs and wear and tear on airframes and engines is immense. The fatigue inflicted on human crews is also reduced significantly, while the recruitment and training effort changes as well: fewer aircrew and less aircrew training, more ground-based UAV operations and mission management. The result is a hybrid maritime patrol network offering important savings in manpower and equipment whilst increasing surveillance capability. That’s a good outcome.